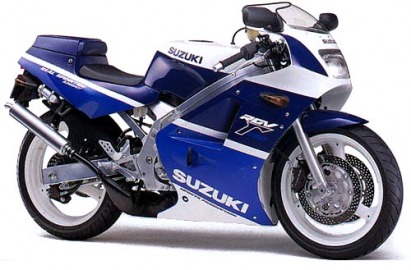 This motorcycle's engine performance is not very inspiring at engine speeds under 7,000 rpm, due to the two stroke engine power delivery of a relatively narrow power band. However, once the engine is revved over 8,000 rpm, the power delivery characteristics effectively doubles, as is expected of a two stroke racing motorcycle.

Due to its light weight, engine characteristics and cornering capabilities, it is particularly suited to the track, compared to other motorcycles of similar engine capacity.